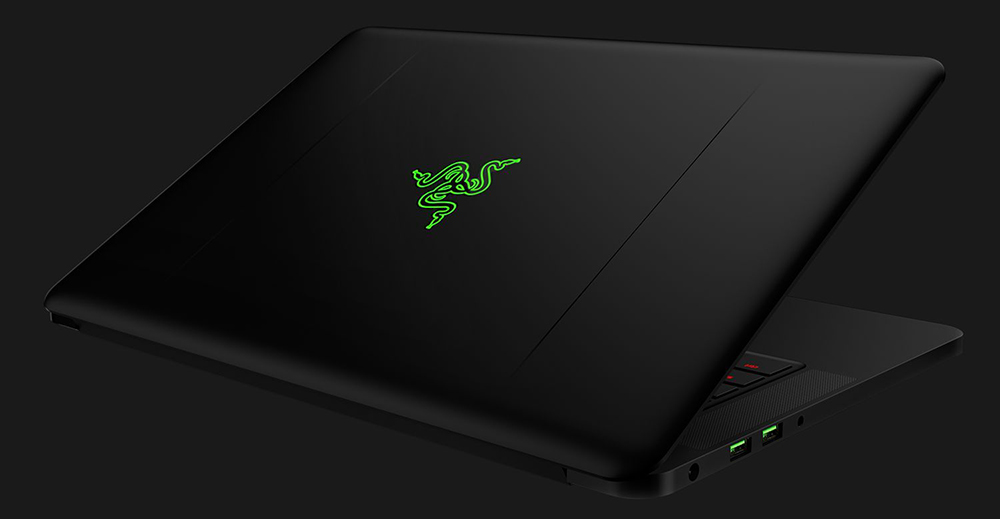 The introduction of the Xbox One X has changed the gaming scenario significantly because the console’s powerful internals can run games at 4K resolution without skipping a beat. As the Xbox One X is also a lot cheaper than most serious 4K gaming PC setups, the competition is really hot right now between consoles and gaming PCs. However, the truth is if you have money to spend, you can buy a PC that will simply blow the Xbox One X out of the water. With money being the keyword here, the following is a list of three excellent gaming laptop PCs that you can buy right now. Note that they are all powered by 7th Gen Core-i7 processors and fitted with at least 8GB/16GB of RAM.

The design choice of the ROG Strix GL502VS might be questionable, but it’s proving to be a great combination of performance and audio-visual quality when it comes to gaming at 1080p. The GTX 1060 or 1070 GPU may not be able to handle true 4K gaming at high or even medium settings in modern games, but they are more than sufficient for gaming at 1080p ultra. The rest of the internals are on point as well, with the lively 1080p, 120Hz IPS panel and the booming sound system being the highlights.

Razer has become synonymous with PC gaming now and their latest offering in the gaming laptop segment is no joke either. The more powerful versions of the Razer Blade can even run high-end Triple-A games at 1440p resolution on medium settings, but you will not be able to game at 4K on it. While the rest of the configuration is fine for 4K gaming, it’s just that the GTXC 1060 is not powerful enough for that.

It’s almost unbelievable that the Asus ROG Zephyrus GX501 is less than an inch in thickness because it is the most powerful laptop on this list. It has just about everything you can possibly ask from a modern gaming laptop, except decent battery life, but that is to be expected, given the hardware it’s packing. The 1080p 120Hz wide-view display is a treat, but the highlight here is the graphics card of course. Instead of settling with a GTX 1060 or a GTX 1070 like most other gaming laptops, the Zephyrus GX501 is powered by a Nvidia GeForce GTX 1080, which ensures that you can even play 4K games at medium settings with this beauty. As the screen is only FHD, you will need to hook it up to a 4K TV or monitor though.

There is no doubt that buying any of the above three models will take care of your gaming PC needs for a few years, but as is always the case with gaming laptops, they are not cheap and they tend to get outdated in two years or less. The good news is that you don’t have to buy or build a super-expensive gaming PC for playing any of the multiple hit games that are available on Big Samo Games.

Just about any decent laptop or desktop computer can play them without a hitch and some of the games even let you compete with players from around the globe in real time.